Founded in 1978 by Frank Brown and a partner, Via Bancourier, Inc. was officially formed in 1983 to focus on the delivery needs of the banking industry. In June of 1984, Frank’s son, Bart Brown, joined the team of fifteen drivers and began to manage the daily operations.  In 2014, after leaving the US Marine Corps, Nate joined the partnership representing the third generation of Browns in the company.  To reflect its increasingly broad customer base, Via Bancourier, Inc. became Via Courier, Inc. in 2015. Daily operations are managed around the clock by an excellent team of employees led by Vince Turner, Bart McVey, and Ron Chmielewski. Together, these three have over 56 years experience with Via Courier.

Via Courier is privately owned by Bart & Nate Brown. As a Christian-owned company, we strive to provide excellent and reliable service based on three main philosophies of business. We serve our customers, treat the drivers fairly, and trust God to take care of the bottom line.

Thanks to God’s gracious providence, wonderful customers, and outstanding staff and drivers, we have enjoyed considerable growth and a good reputation for dependable delivery service since 1978.  It would be our pleasure to serve you. 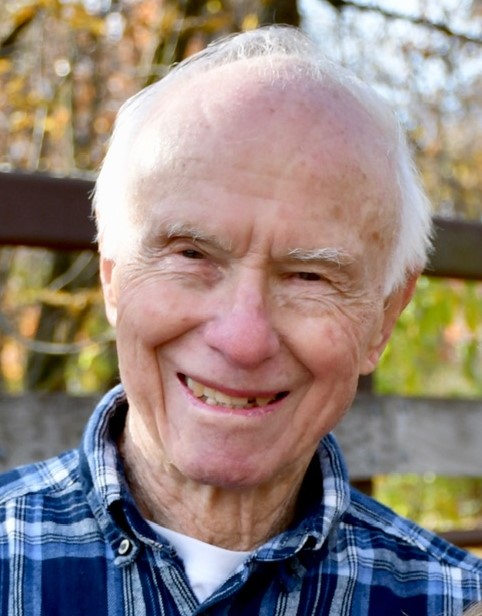 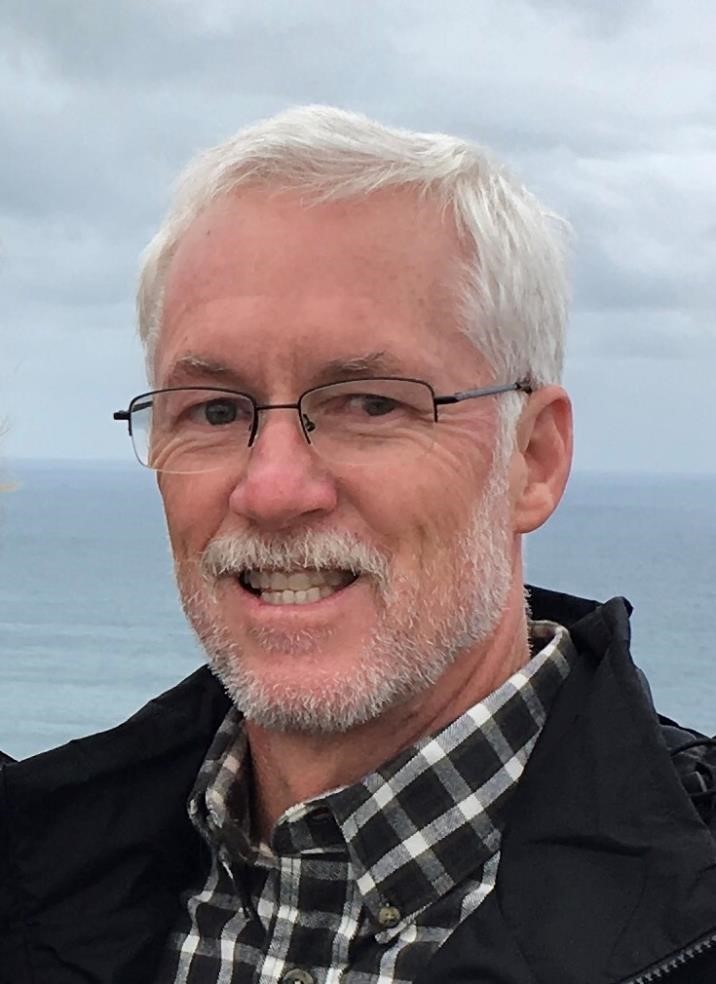 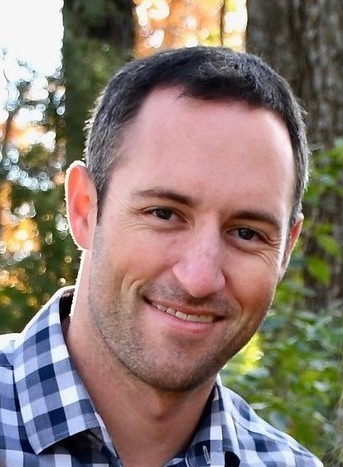 Don't Be Shy. Get In Touch.

If you are interested in working together, send us an inquiry and we will get back to you as soon as we can!